Ashes of Creation is an upcoming massively multiplayer online game currently being developed by Intrepid Studios Inc. The developers describe the genre as a 'build your own adventure' type game, as the player activity dictates how the world changes. Because of this, each server will have its own economy, rate of growth and story. The game is currently in Pre-Alpha stages. No release date has been announced. Intreped Studios placed the game on Kickstarter on May 1, 2017 and fans met the initial goal within hours. Stretch goals were added and the collective take was over $3 million.

A subscription based model has been confirmed. Unknown if the game will have an initial purchase price or if collector editions will be available. Conceptually the initial max level will be 50, but as everything else is subject to change. The game is built on Unreal Engine 4.

The developers describe to four 'pillars' of the development process. The first is the Nodes System, which is how the world interacts with the players. Second is PVP, which includes battlegrounds, guild wars, a PVE/PVP flagging (or corruption point) system and how players can catalyze change in the environment. The third pillar is the economic system. There are regional set marketplaces that caravans can travel to, to trade goods they have gathered or created. Players can even sell or trade in their own villages if they choose. The fourth pillar is the story. The story will be told in three main ways. Tasks, Events, and Narrative, with the narrative being the primary.

Ashes of Creation is set in a fallen world untouched by civilization for thousands of years. Players will need to repopulate and rebuild cities. Discover through exploring an ever-changing world. Vie for power, or control the economy through trade goods and services. Stake your claim to land but be prepared to defend it. Invest in mercenaries to keep your enemies at bay. Lay siege to castles or help your city make a stand.

There are currently four main races and four sub-races. These are:

In Ashes of Creation, classes are referred to as 'Archetypes'.

Servers will be completely separate due to the way the node system works. Players from one server will not be able to interact with players on other servers. There will not be a channel system. There are currently no plans for an IP block to specific areas of the world. Planned server regions include EU, NA and Oceanic.

Server names are not yet available.

A referral system is currently in development that will reward players and fans with free game time and possibly other items in exchange for referrals. 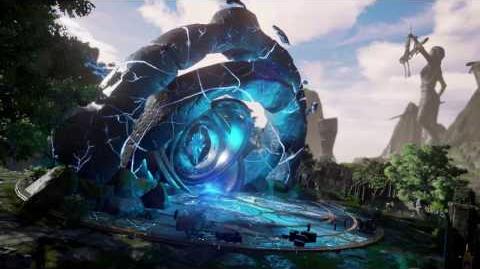 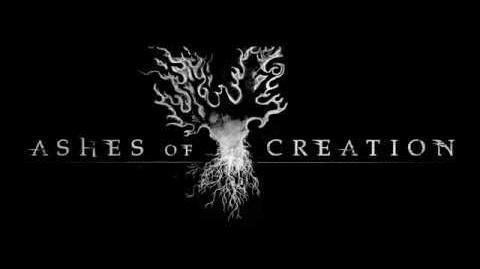 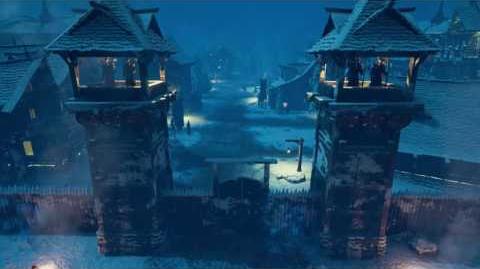 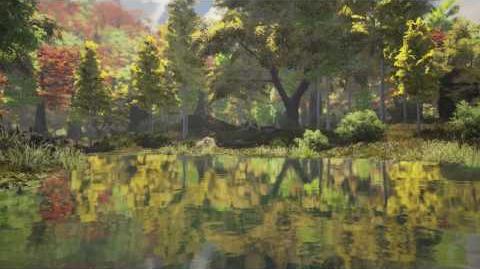 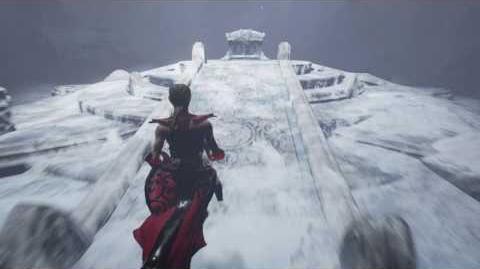 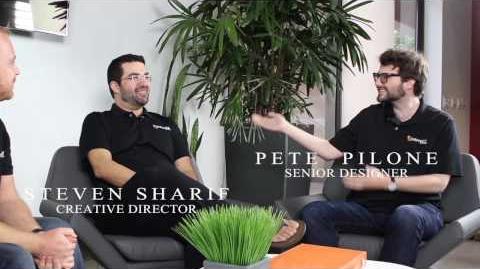 Suggested is a new Gaming PC built within the previous 4 years, but exact specifications have not been announced.